Where Did the Towers Go? Evidence of Directed Free-energy Technology on 9/11 (by Dr. Judy Wood) 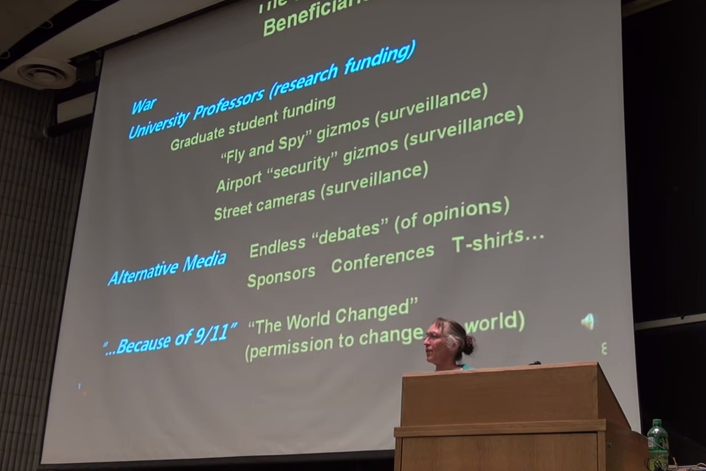 I still haven't made it all the way through this book, but I have looked at certain photos and passages over and over. This is a stunning work, original, well documented and riveting. We all have our memories of where we were and what we were doing when the towers were "apparently" struck by airplanes on 9/11/01. The two things I'm sure of are:

1) this was a turning point in world affairs, much like JFK's assassination, and

2) Dr. Judy Wood stands alone in investigating and revealing what actually physically took place -- and what did not.

Others have looked into the who and why; Dr. Judy Wood looks at what happened to the towers. Her expertise as a mechanical engineer/materials scientist is unparalleled for the purposes of unraveling the truth about the Twin Towers -- and the other buildings that fell that day.

The many, many photographs, diagrams, and maps in the book are very helpful and strongly support the author's assertions.

My boyfriend regularly asks people to give him "five minutes for five photographs" and introduces this book to those who agree with just a few select photos, which always stun the person being shown these truths for the first time. It's interesting to see the dawning realization on people's faces as they appreciate for the first time, in many cases, how the official story is a pack of lies, and very obviously so.

I was working for Bloomberg News at the time of 9/11 and in fact was across the river in New Jersey for some training. I was staying in a hotel in Princeton, NJ, and each night when I went home I turned on the TV and watched 9/11 news without a break and generally went to sleep with it on. For the first week or so, instead of the training class I was supposed to be in, we were borrowed to assist with 9/11 research. My task was updating the list of victims by culling through local newspaper records and getting the daily government updates. I also had to call companies that had had offices in the Twin Towers to ask them about survivors and dead among their staff. It was awful, to say the least.

I never really examined those memories for the first 10 years or so, because it was so painful and I had no insight into them. It wasn't until I read Where Did the Towers Go? that I realized that the official story had been ready and waiting for an unsuspecting public (much like how the Patriot Act was prewritten, ready and waiting to be passed, unread, by both houses of Congress). Within hours of the planes apparently hitting the tours, we "knew" that Osama bin Laden was to blame, and various aspects of the official story were hammered into us over and over. Early reports about curious events in the financial markets (short sales of airline stocks ahead of time, etc.) disappeared pretty quickly. But the same images of planes hitting towers, and towers "falling" down, were repeated over, and over, and over. Now I realize this is classic mind control programming: shock and awe, with endless repetition of a predetermined storyline to guide our perceptions, memories and responses.

I would love to have every American read this marvelous book. You'll never be the same. And that's a good thing. 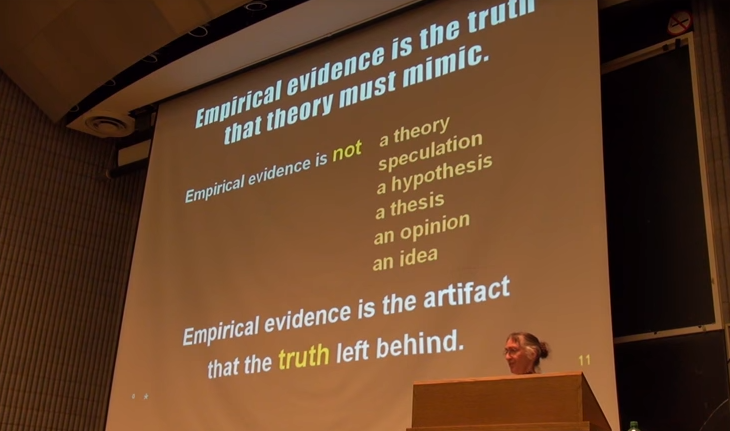 Read more »
Posted by magiclougie at 9:45 AM No comments: