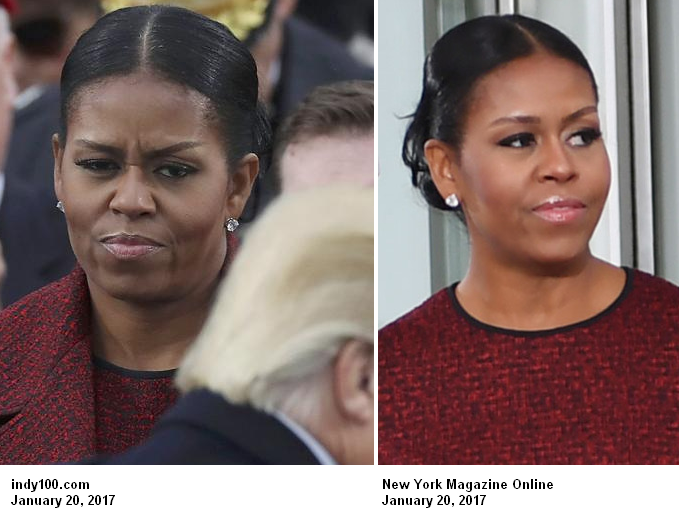 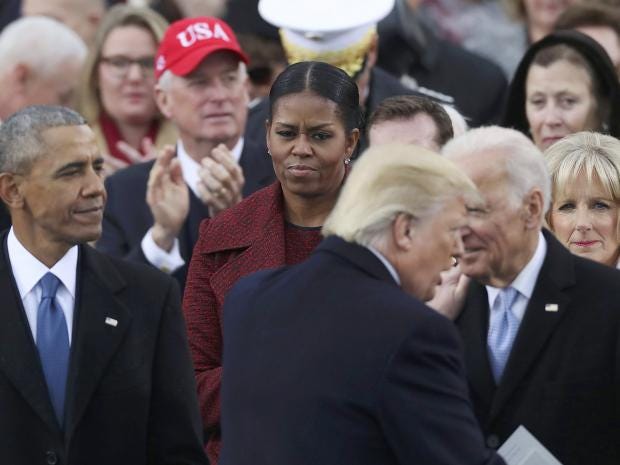 indy100.com - Today the exceedingly unlikely happened. Donald Trump was sworn into the highest office in America. He officially became the 45th president of the United States.

The ceremony went off without a hitch. There were no mistakes, no slip ups, everyone knew their place and what to do.

From the guests of honour, the Trump's and the Pence's - to the previous presidents, vice presidents and their families.

That, of course, included President Barack Obama and his wife Michelle Obama.

It was their responsibility to greet the Trump's, join them at the capitol building for the ceremony and then depart for a well-earned rest.

Both were of course incredibly professional, however, it was clearly a difficult day for the pair of them.

This was most evident in Michelle's facial expressions - and they certainly didn't go unnoticed by viewers of the inauguration.

The two photos below are from an article at the Daily Mirror. 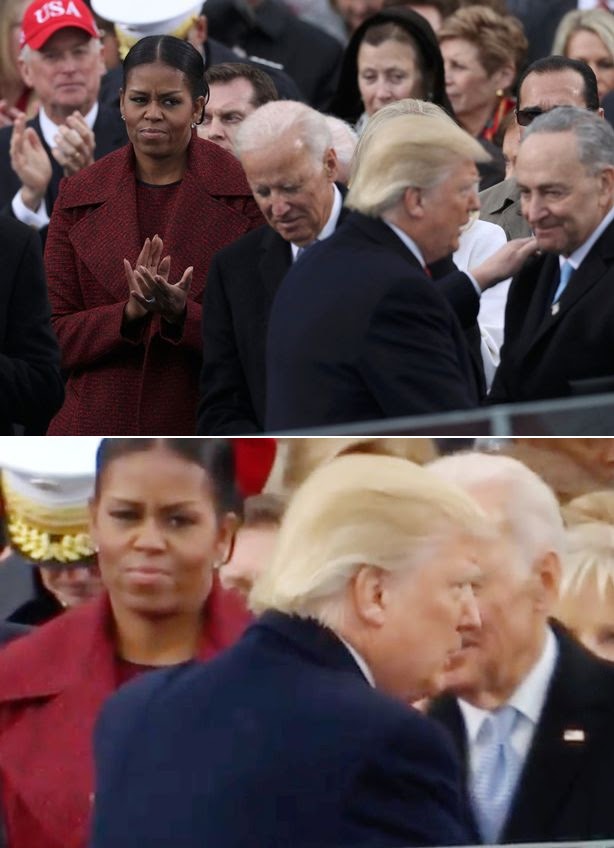 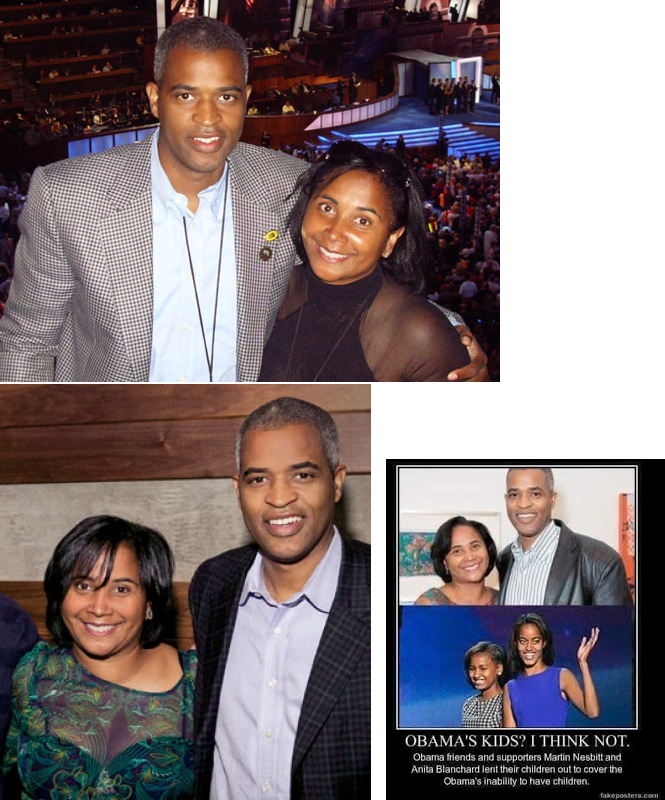 The following was posted by  Robert Julius on Thursday, December 29, 2011.

The Obama family seems to be having a great holiday in Hawaii. Recently, President Obama was spotted taking Sasha and Malia to Sea Life Park. See the pics inside...

The Obamas were joined by Mr. Obama's best friend Marty Nesbitt (in the yellow), his wife Anita Blanchard (in black) and their kids, including Alex and Roxanne.

The following are photos of Obama with Martin Nesbitt and Obama with Anita Blanchard Nesbitt. 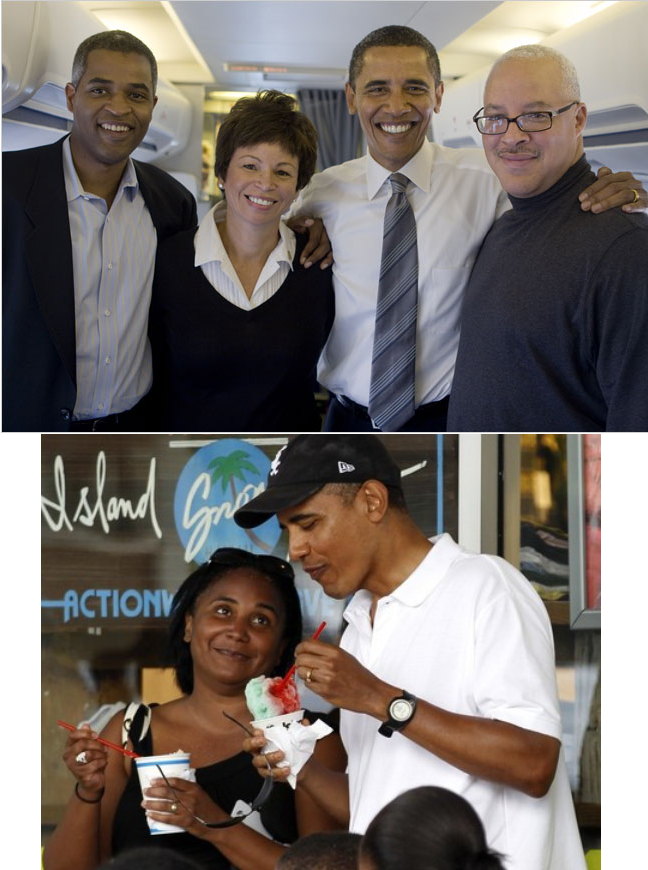 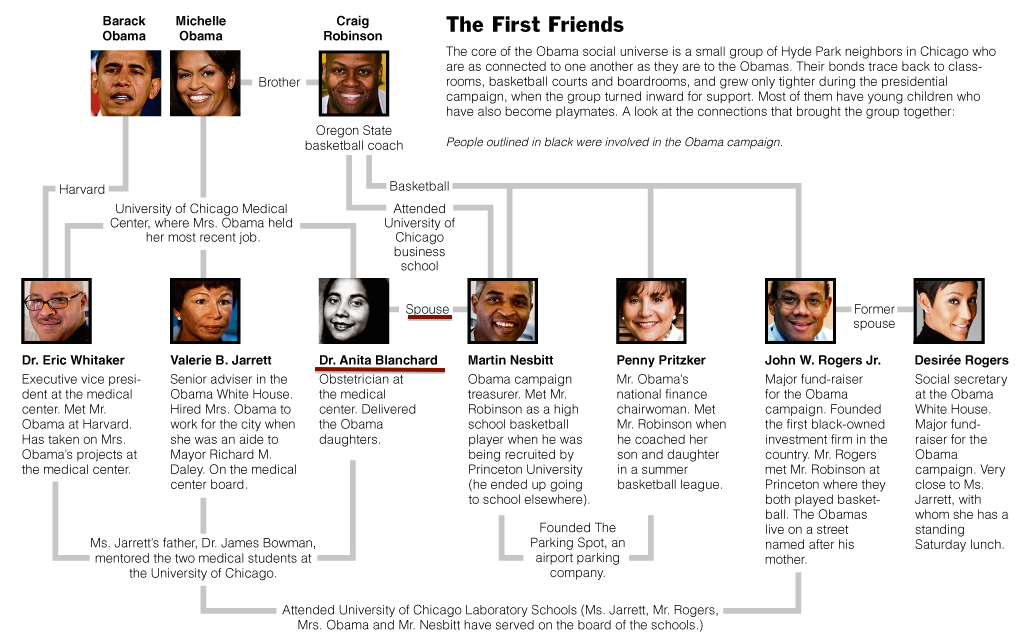 Look it up, Marty Nesbitt, and how convenient that Anita Blanchard Delivered the Obama children‼️#WakeUpUSA
The biggest scam EVER PERPETRATED ON THE AMERICAN PEOPLE‼️‼️‼️@realDonaldTrump @POTUS LOCK THESE BASTARDS UP‼️I’m so done, #NoMoreObama😡https://t.co/kjxEiRVpWX pic.twitter.com/3ZyjWhnKc1
— sofie 💋👠🇺🇸🙏🏼 (@sofinique1) September 7, 2018 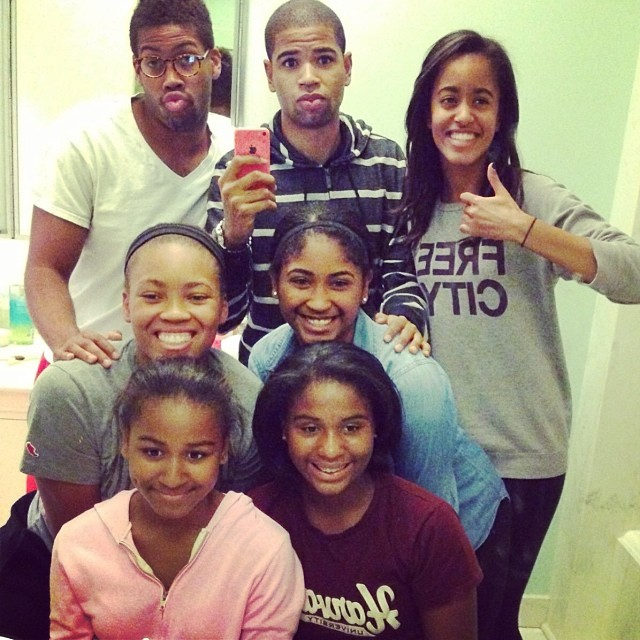 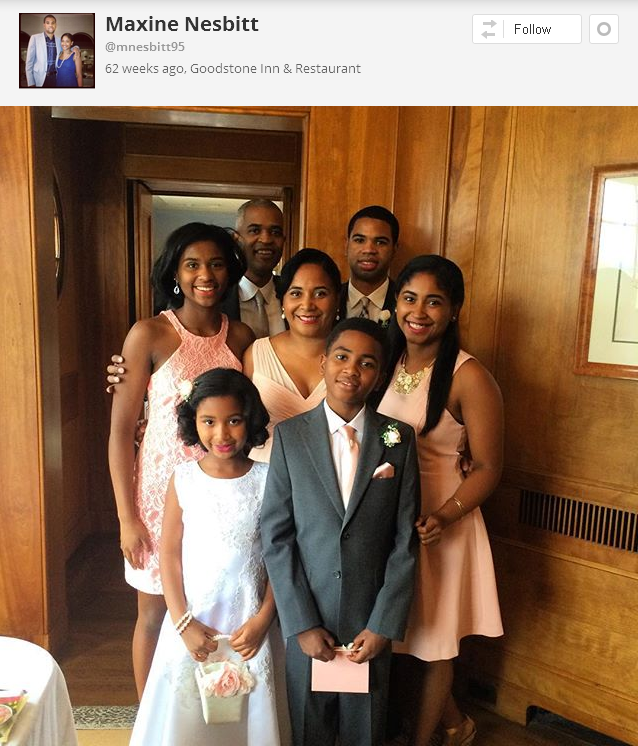 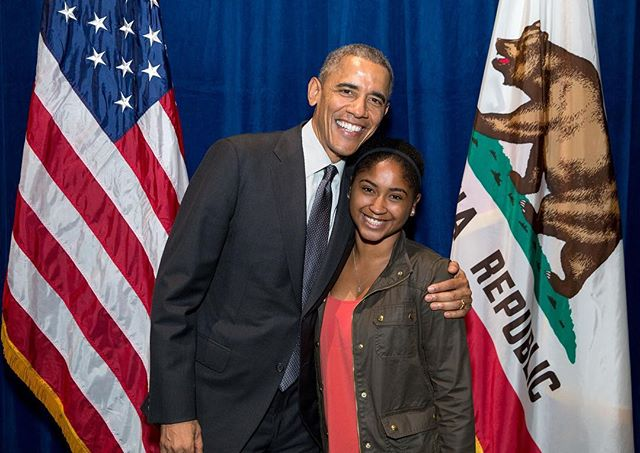 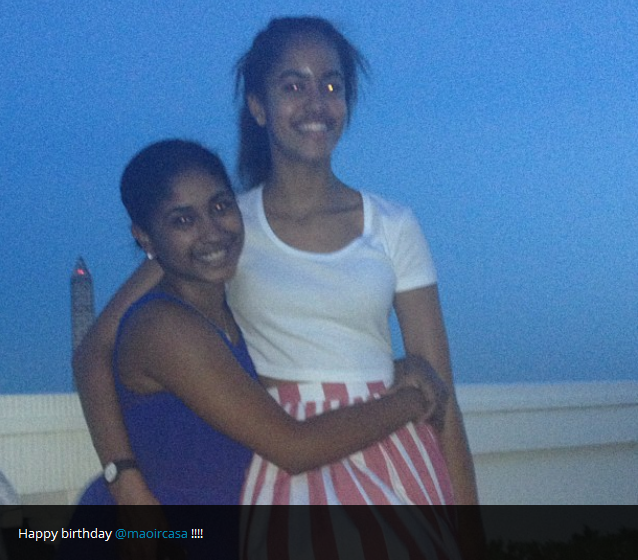 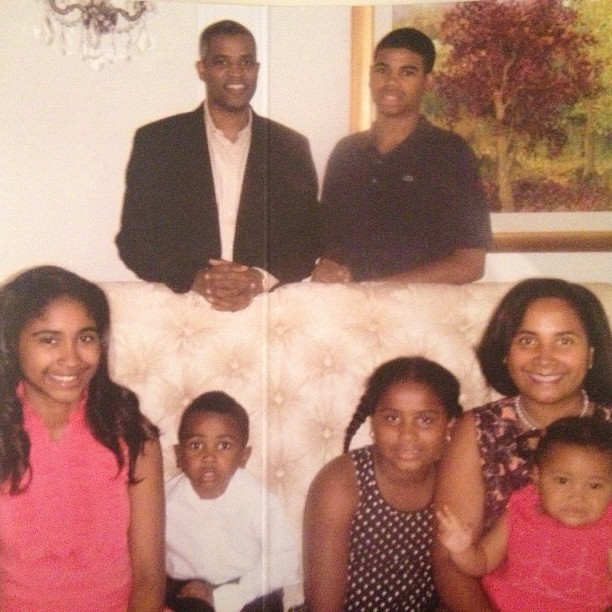 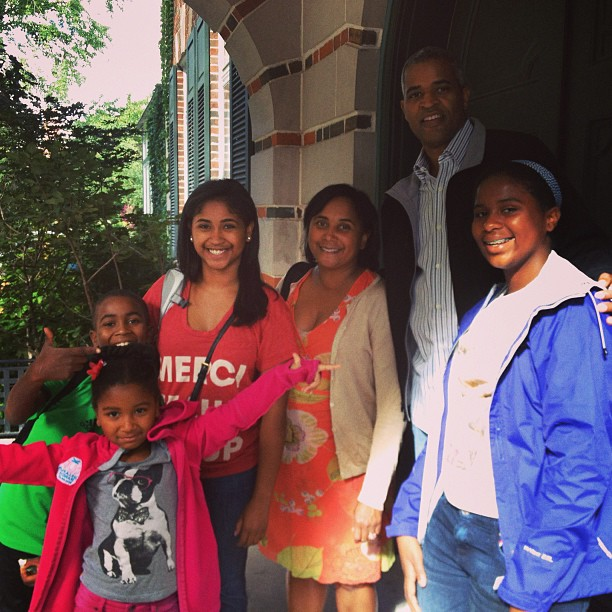 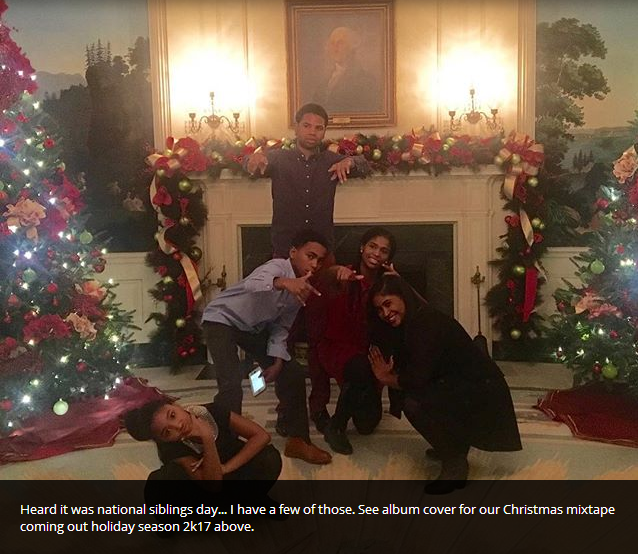 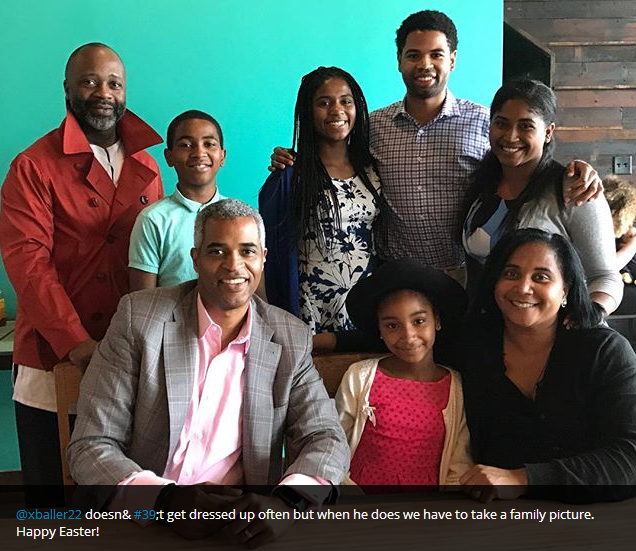 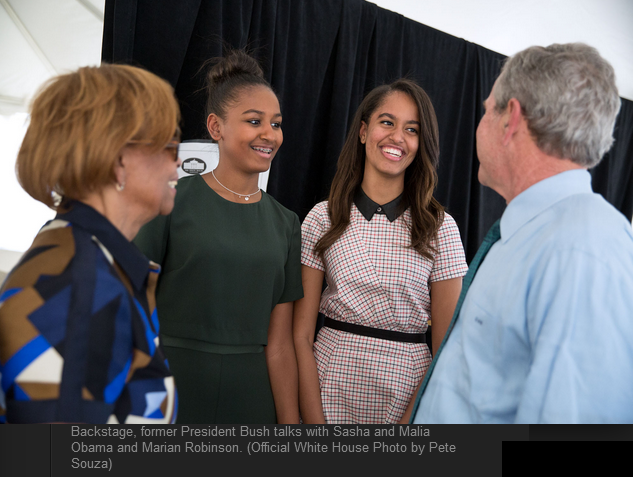 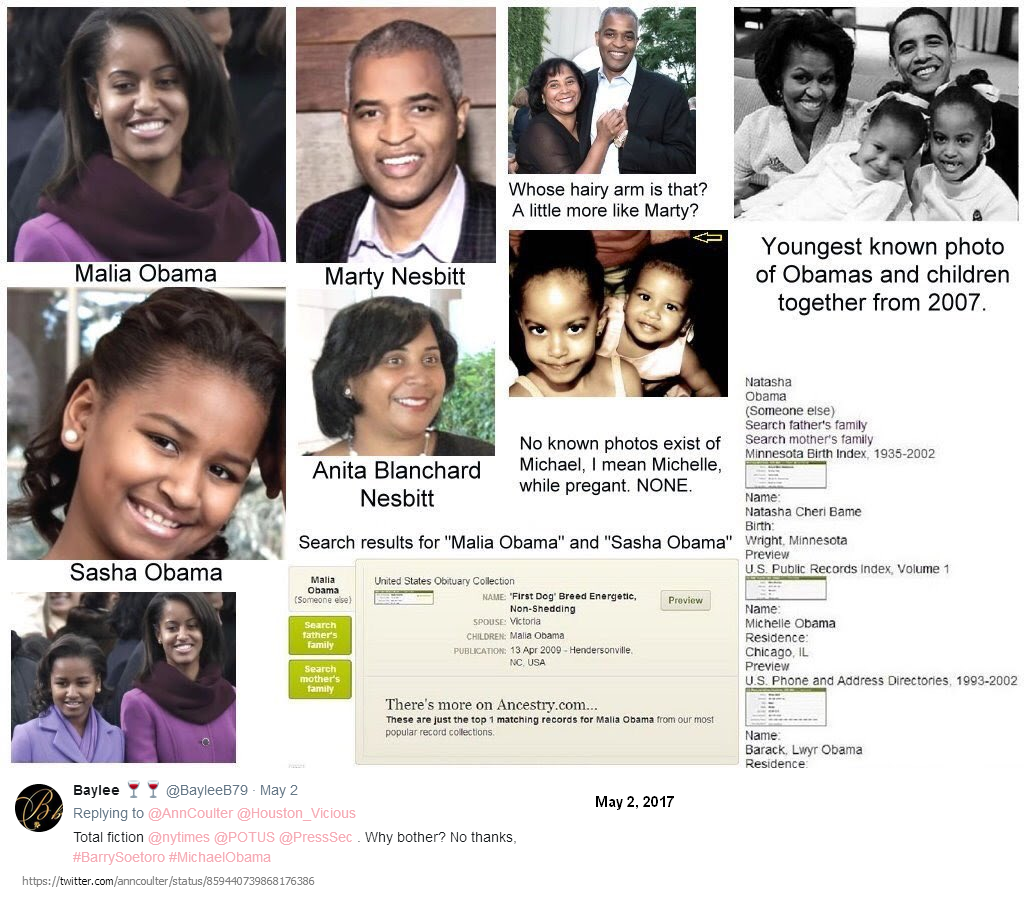 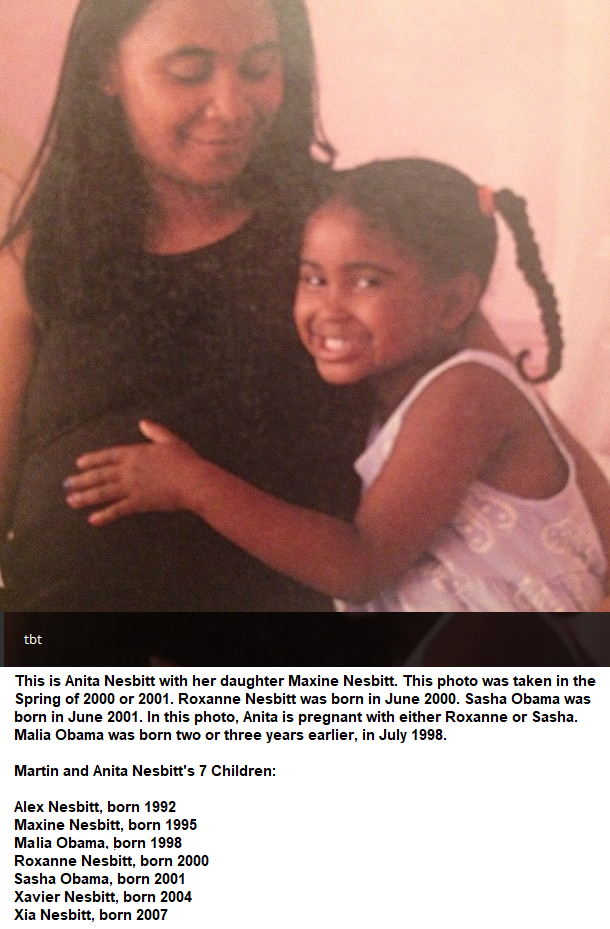 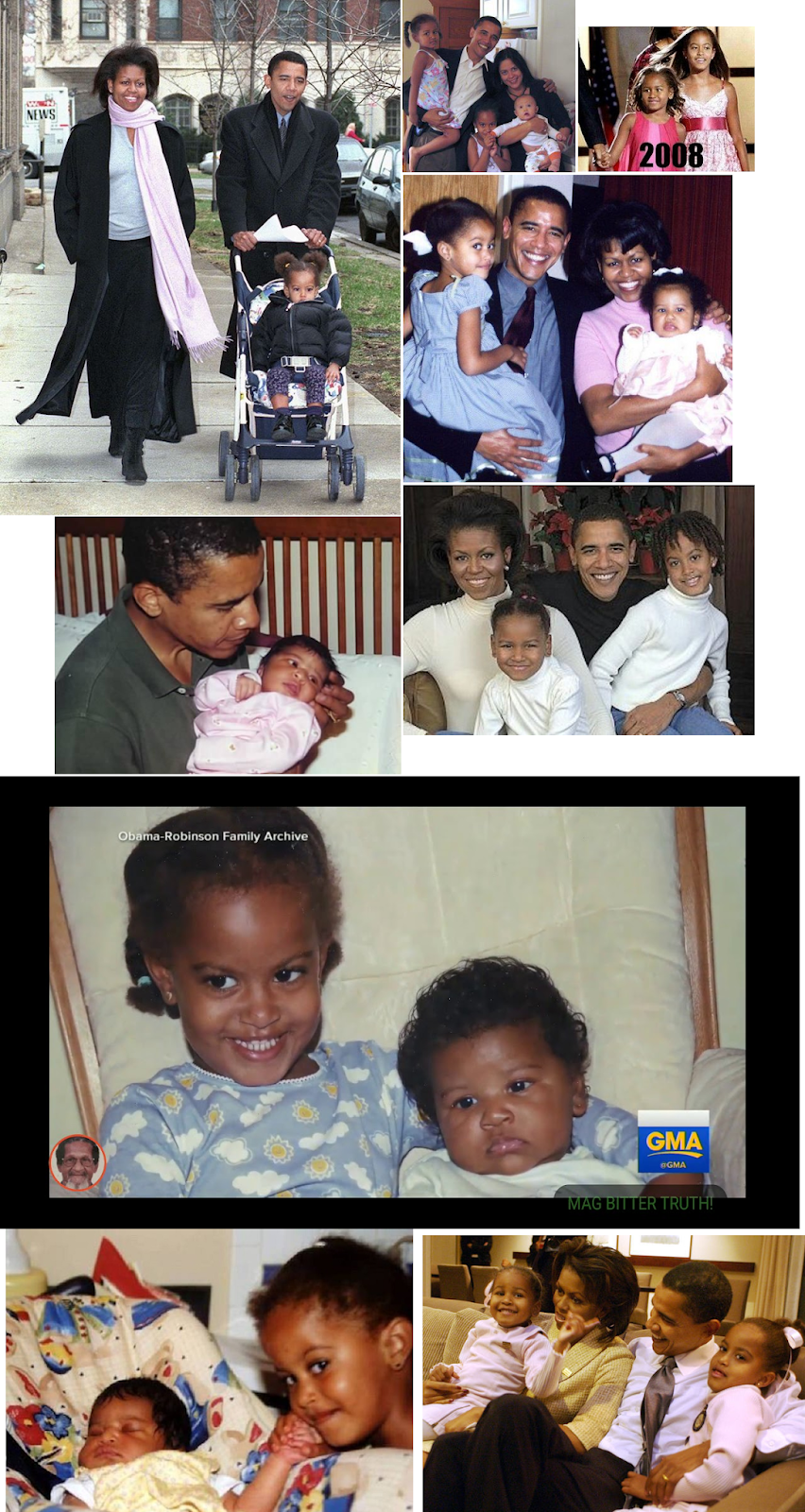 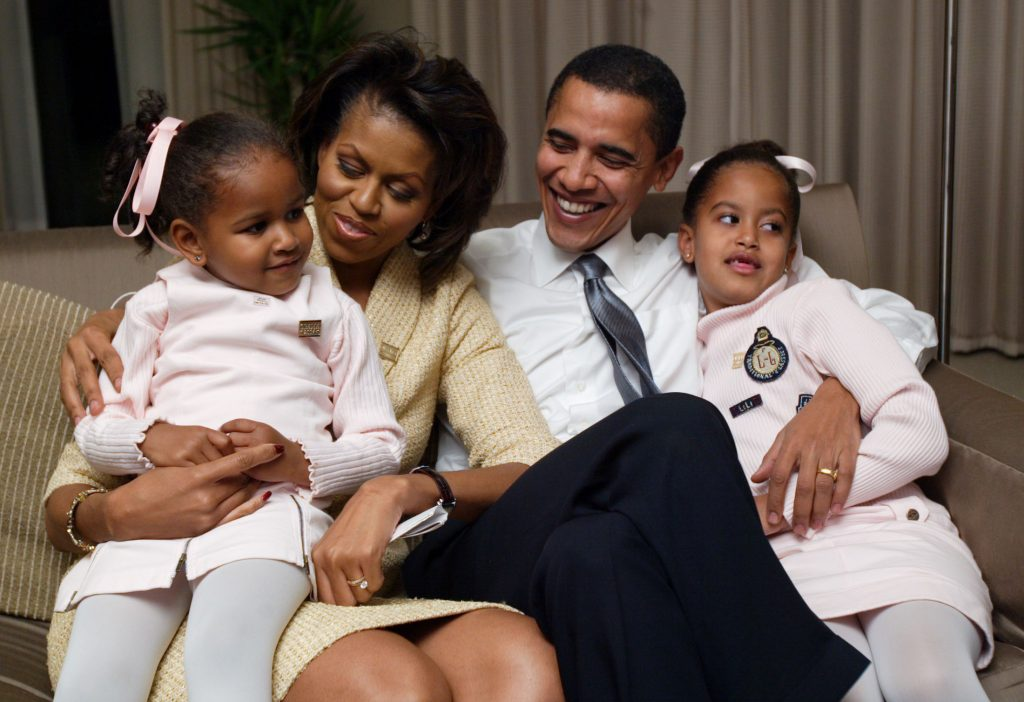 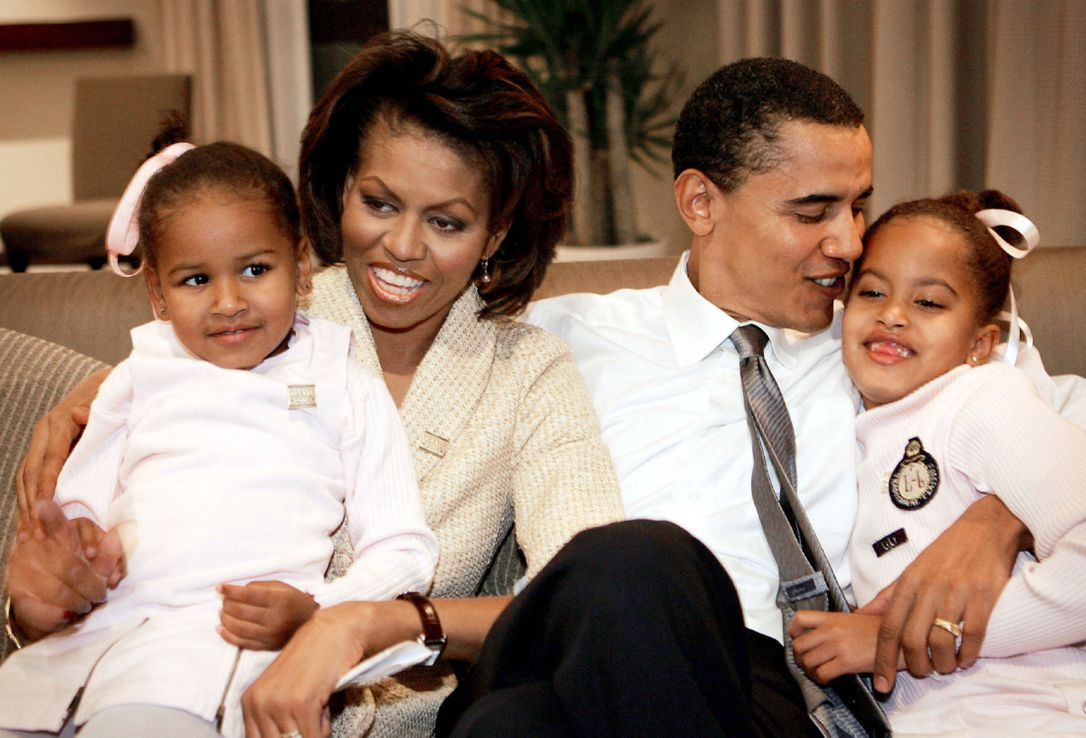 Posted by magiclougie at 1:39 PM No comments: Links to this post 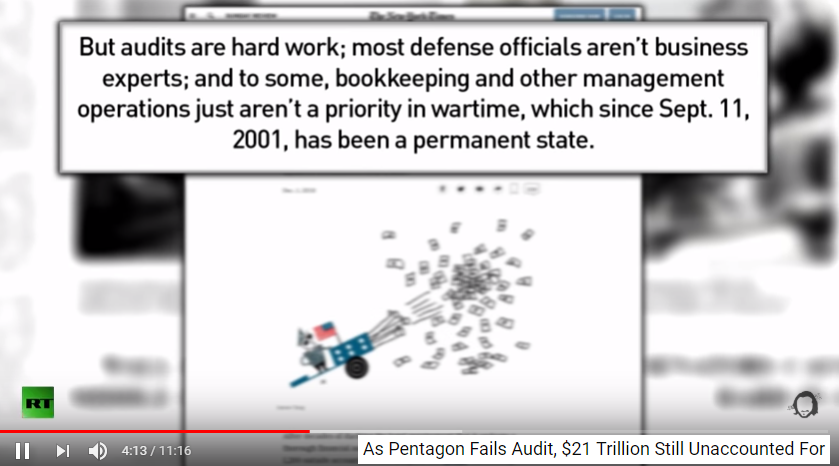 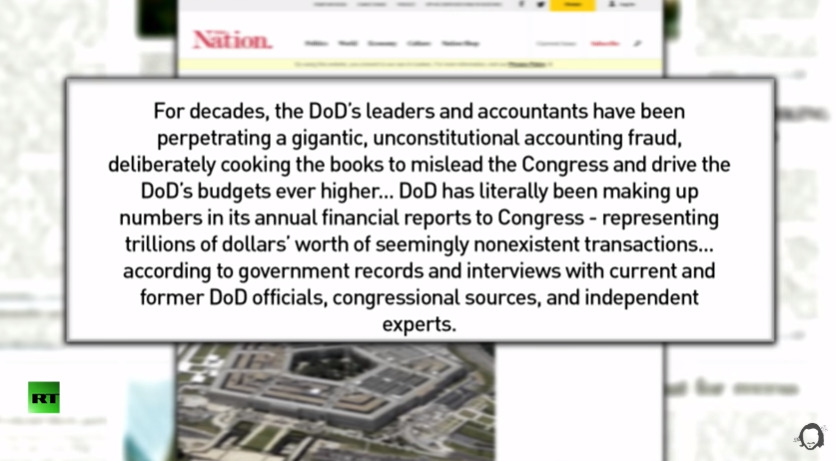 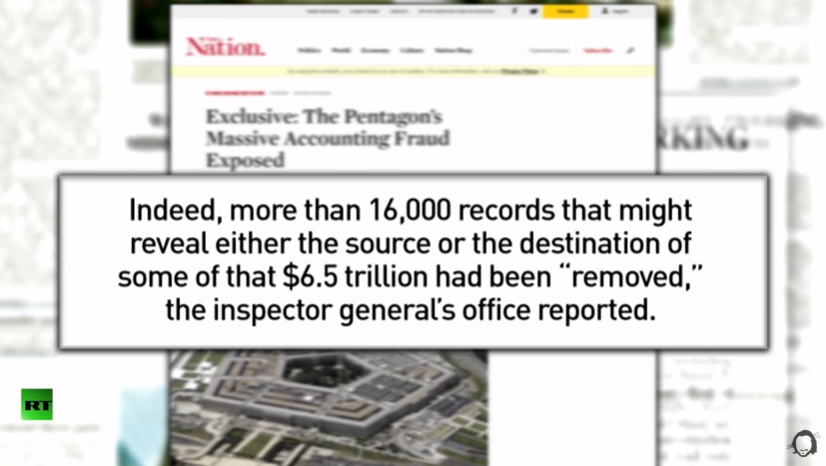 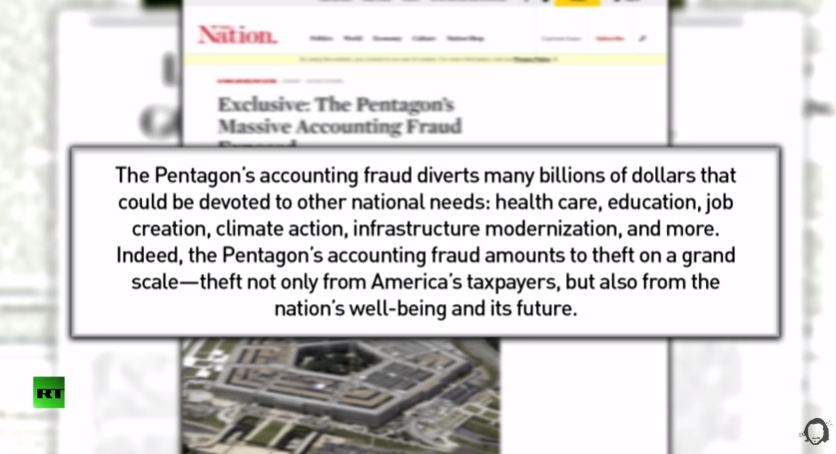 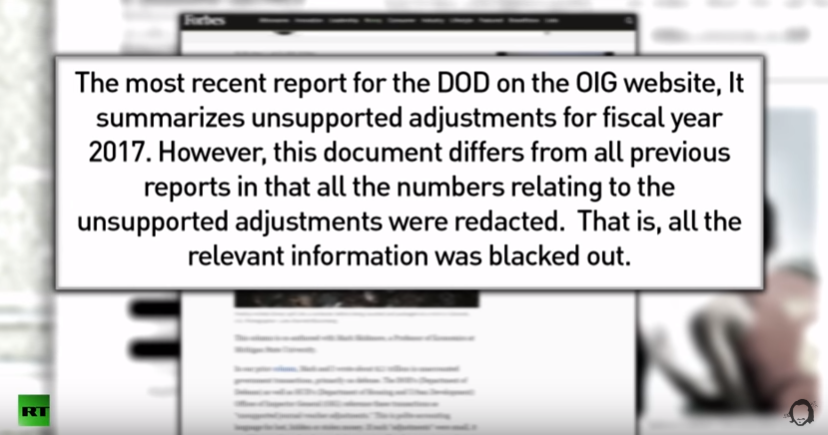 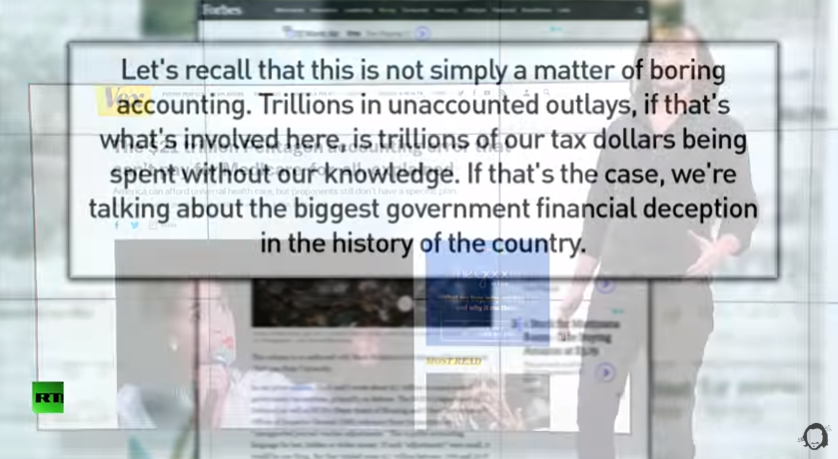 Posted by magiclougie at 10:08 AM No comments: Links to this post